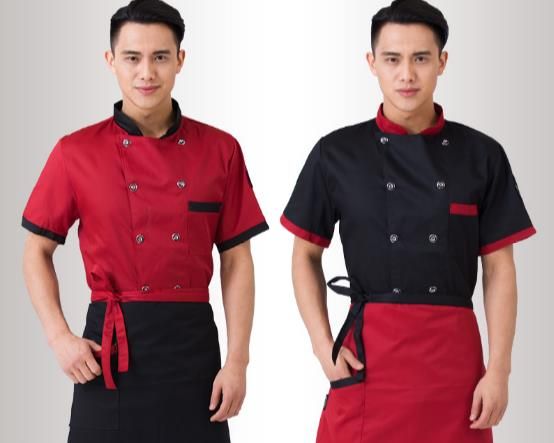 When we go to a restaurant few people notice the team behind the wonders that we are tasting. In doing so we could see a great display of chef uniforms coordinated within the culinary scene where its bearers are ready to solve any situation that affects the preparation.

Behind those dishes are all those actors who participate in the creative work. No dish is the same, they are not serial productions, each one has a touch that makes it different. These differences may be included in the way we perceive it as diners.

The fact that they are unique can be associated with creativity and inspiration. For these there are no rules, the sky is the limit. Another scenario is the elaboration process, this is regulated and its objective is the safety of the diner and the creative team, in this regulation, uniforms are essential.

It may interest you: What is a KITCHEN BRIGADE?

What is the History of Chef Uniforms

Today it is taken for granted that chef uniforms they are part of the culinary scenography. Although this was not always the case, in the XNUMXth century, cooks were considered artisans and persecuted for their free thought. They sought shelter in the Orthodox church by dressing like monks, but in gray while the monks' clothing was black.

The classic tall hat that has characterized kitchen professionals for centuries dates from this time. Throughout the years, two chefs stand out for their contribution to chefello uniforms. care me, who introduced the color white, to denote cleanliness in the kitchen.

On the other hand, there is Escoffier, who worked to make neatness a characteristic of the uniform. It is said that he was the one who in a gastronomic event in 1924 took as a model the shirts of chefs from the Philippines and modified it by making it of 100% cotton. After that he called her a Filipina.

Parts of the Complete Chef Uniform

The term uniform is self-defining, as everyone is uniformly dressed, and this has its advantages. Since in the culinary case we can cite protection, image and easy location. They are important within the dynamics of an industrial kitchen and decisive when taking action.

Now let's see what are the parts of chef uniforms, let's get started.

Chef uniforms play a leading role in culinary art. They are an element of protection that allows to highlight the image of the chef as a creator. It exudes the neatness that we all desire, it is the complement of the image that one has of a good time around food.

In them you can carry a corporate image in a market as competitive as gastronomy. They give that touch of order and visual hygiene that the diner extrapolates to the preparation of the dish. Through chef uniforms, culinary professionals identify with the mystique implicit in their work.

It is relevant in this evolution to cite what in the past was called toque blanche, which has become a comfortable and useful garment. Losing the hierarchical functions that it had in the past, an equality is established in the kitchen, characterized by being an environment of companionship and camaraderie. 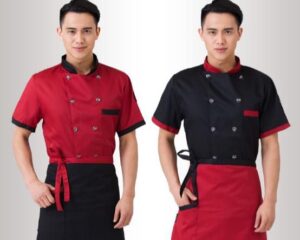 What is a Kitchen Brigade and what are its functions? 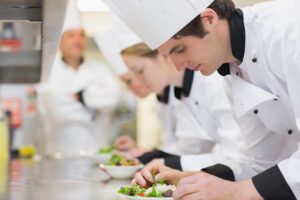 The Roles and Profile of a Chef Saucier 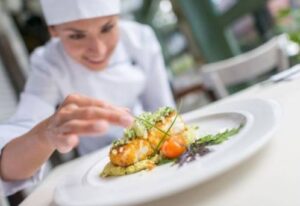 Everything you need to know about the Garde Manger Chef

Definition of Chef Rotisseur or Roast

Description of a Garrotero or Food Runner 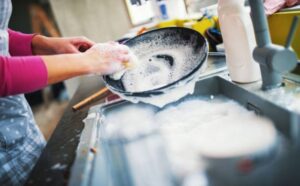 Functions of a General Assistant in a Restaurant

What the Pastry Chef Does 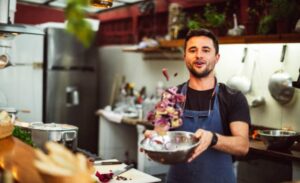 Cook Work in Hotels and Restaurants

Types of Cutlery and their Placement on the Table 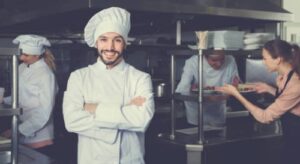 What are the types of chef that exist? 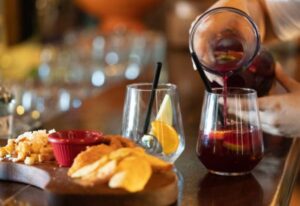 The Importance of the Food and Beverage Department

What is a Hostess and what is its function in a restaurant? 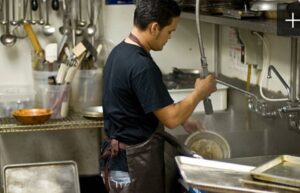 What is a Steward and what is its function 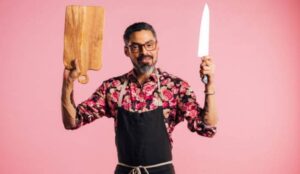 What is and what are the functions of a SOUS CHEF 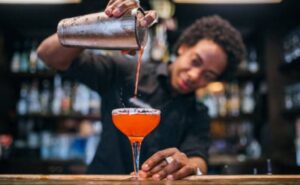 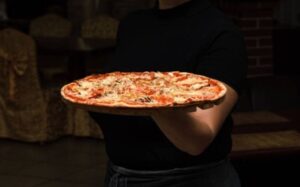 How to Find a Waitress Job in an Italian Restaurant 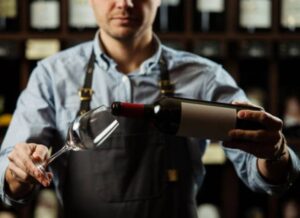 Discover the Functions of a Sommelier 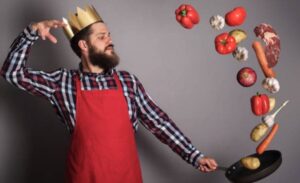 Knowing the Skills of a Good Executive Chef 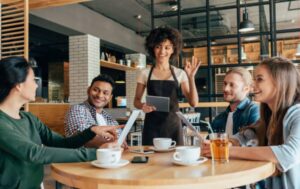 Duties and Functions of a Restaurant Waiter 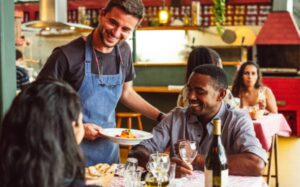